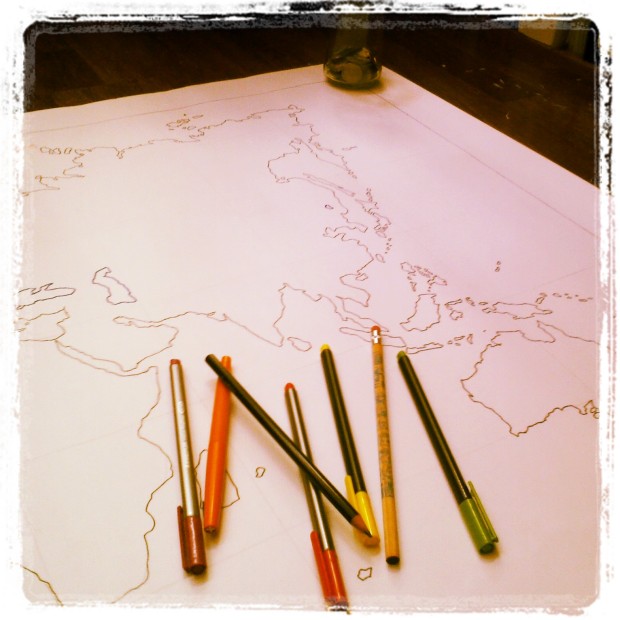 Maps are the best way to find interesting places.

You could find the entire world in your cellphone or tablet.

However, it is more exciting get lost.

Tell us in comments! 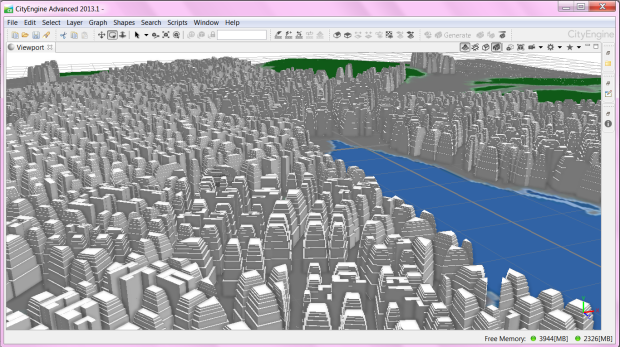 Last year I tried with my all heart and head to learn an urban planning/design software called “ESRI CityEengine” with video tutorials, books and everything else. With the pass of the time I learned the basic commands, and even I design my very own city based on a model that the software proposed me. The facility of our generation to make a process of urban design is incredible: fast and visually incredible, even our predecessors had been jealous of that.

Lewis Mumford deeps into the current thinking about the new urbanism, this utopianism has a presence at a metropolitan and regional scale. Many residues of it can be detected in the landscape of capitalism (garden cities, suburbs, and access to recreational areas as well as movements for clean air, clean water and adequate sewage disposal in metropolitan regions).[1] Although the Situationalists questioned the spectacle city of consumption as early as the 1950s-60s[2], they could not have predicted the scale of permanent spectacle and commodification in 21st century cities[3][4].

That makes me think in the responsibility of urban designers in the representation of the dreams of many actors: citizens, government, entrepreneurs, enterprises, corporations, NGO’s, etc. Can we design the future? Maybe Jules Verne has the answer.

In 1863, Jules Verne had written a novel called Paris in the Twentieth Century[5], about a young man who lives in a world of glass skyscrapers, high-speed trains, gas-powered automobiles, calculators, and a worldwide communications networks, yet cannot happiness and who comes to a tragic end. The argument of Verne reminds me a lot the German film Metropolis (1927), written by Fritz Lang and Thea von Harbou. The movie is set in a futuristic urban dystopia, and follows the attempts of Freder, the wealthy son of the city’s ruler; and Maria, a poor factory worker, to overcome the vast gulf separating the classes of their city. The idea came to the director when he visited for the first time New York in 1924[6]:

“I looked into the streets, the glaring lights and the tall buildings, and there I conceived Metropolis. The buildings seemed to be a vertical sail, scintillating and very light, a luxurious backdrop, suspended in the dark sky to dazzle, distract and hypnotize.”

Their works seems like the work of urban planners; they predict the future of the city: their flows, they transportation systems, their houses, their colleges and industrial streets. If they can see the future, which future will be designed?

I'm passionate about smart urban life and landscape research. Also I am an entrepreneur, a traveler and an eternal ocean lover.

Here I share the ups and downs of the creative process of urban, environmental and landscape research and their ultimate trends, to hopes of inspiring you to do your most inspired work. More on @DLandscps